VMware Tools Lifecycle: Why Tools Can Drive You Crazy (and How to Avoid it!) 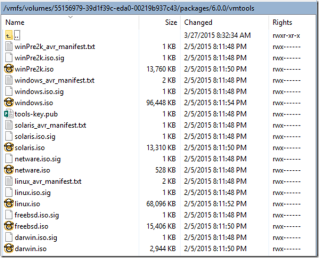 VMware Tools Lifecycle: Why Tools Can Drive You…

There has been a lot of buzz around vSphere Lifecycle since VMworld. My last few blog posts on VMware Tools have had a tremendous amount of traffic, so I decided to continue with the theme and give you all what it appears you want more of. So in this post, LET’S TALK TOOLS! I Feel […] The post VMware Tools Lifecycle: Why Tools Can Drive You Crazy (and How to Avoid it!) appeared first on VMware vSphere Blog . 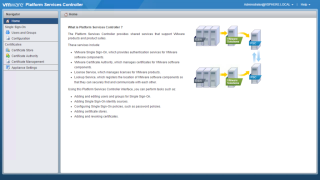 Back in March, we introduced vSphere 6.0 and the new architecture for vCenter Server. With this new architecture you learned about the Platform Services Controller, a new functional component of vCenter that moves beyond just Single-Sign On to include additional platform services such as: Licensing Service Certificate Authority (VMCA) Certificate Store (VECS) Lookup Service for […] The post Introducing the Platform Services Controller Interface in vCenter Server 6.0 Update 1 appeared first on…Read More 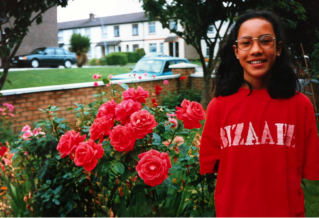 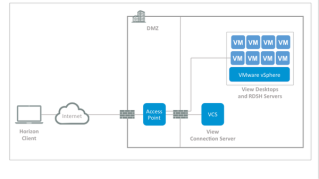 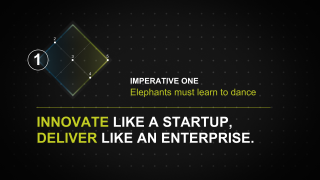 Five ‘Must-Do’s’ For Your Company’s Future…

AirWatch Gets Its Own Windows 10 Upgrade 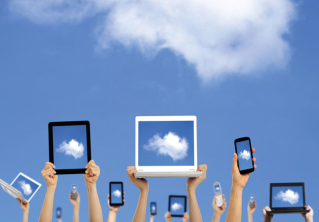 AirWatch Gets Its Own Windows 10 Upgrade

So after updating my vSphere 6 home lab to Update 1 I noticed that when I woke this morning that all my Veeam jobs had failed over night…bugger.

After digging around in the logs (C:ProgramDataVeeamBackup)  I discovered the following errors.

So I edited the /etc/vmware/config file with WinSCP and added in the vmauthd.ssl.noSSLv3 = false at the end of the file.

Once the service has been restarted I repeated this on the remaining on hosts in the cluster, I was then able to successfully re-run the Veeam jobs.

So to summarise Gostev on the Veeam forums posted saying the following on Monday.

“As far as the original issue that created this topic, the research has now been completed.

SSL usage seems to be isolated to NFC API, and is caused by a bug in parsing the list of supported SSL/TLS protocol versions on our side. Despite TLS was added at some point, this bug went unnoticed, as things continued to work normally over SSL – until now.

The good news is that this will be very easy for us to fix – so, we are planning to provide the hotfix for v8 Update 2 soon, and also include this fix into v8 Update 3 scheduled to be released late September (with the main feature being Windows 10 support). Thanks”

It’s good to see Veeam reacting so quickly to this as it appears to have even caught VMware themselves off guard as it also affected View Composer connectivity as per the above VMware KB.

The vCentre server is the management layer for managing the ESXi hosts. View integrates into the vCentre server to allow it to power on & off desktops. View composer talks to vCentre for any provisioning tasks that need to be ran e.g. Creating or deleting desktops and refreshing desktops at log off.

The View Client is the primary access method for accessing View Desktops, it can run on IOS,Android,Thin Clients, MAC and PC’s/Laptops.

With the latest release VMware have provided us with the ability to redirect client drives a feature which has been available to Citrix users for quite some time.  Check the latest Brian Madden review of this here.

The View Agent resides on the virtual desktop and provides features such as connection monitoring, virtual printing and access to local USB devices. The View Agent is installed by running the appropriate View Agent installer. An additional installer used to be required to add the HTML (Blast) access, this was referred to as the Feature Pack Installer but this is now included within the agent installer.