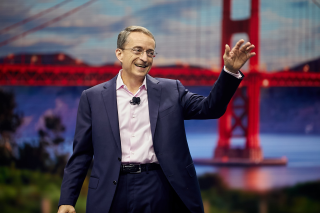 Over the last decade cybersecurity spending by organisations has increased to such an extent that it now represents the largest part of many IT budgets but during that time breaches, and the costs associated with them have increased faster than the increase in spending says VMware CEO Pat Gelsinger.

This site uses Akismet to reduce spam. Learn how your comment data is processed.